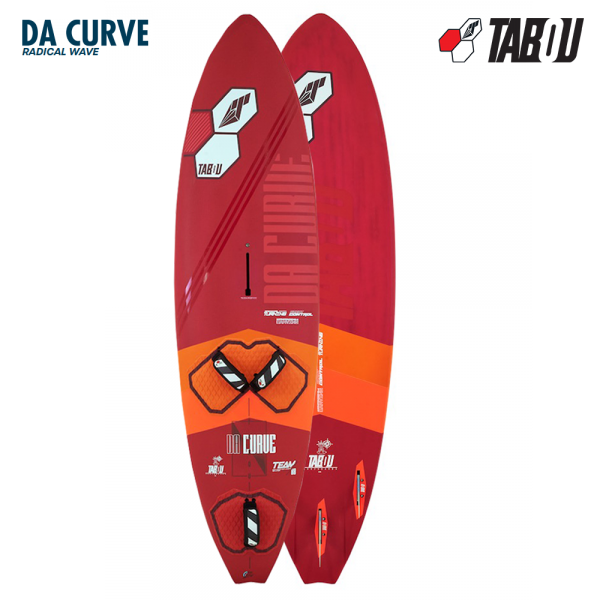 Radical cutbacks, tight turns and outstanding control are more accessible than ever before with the Da Curve. Its unique waveriding performance in perfect down-the-line conditions is well-known by windsurfers around the world, but the Da Curve also unfolds its immense agility in less than ideal waves and onshore winds. Especially the straighter rocker on bigger sizes adds incredible planing characteristics, which allow you to accelerate quickly and boost into huge jumps or catch waves in onshore conditions. The smaller models combine controllability and stellar manoeuvrability, which leads to radical waveriding and a uniquely loose feeling. The Da Curve is the waveriders choice and will fascinate you with its versatility!